Vasco da Gama (or, as it is called by the local citizens, Vasco) is the largest economic and transportational center in the state of Goa which is located on the western tip of the Mormugao peninsula, at the mouth of the Zuari River, about 30 km from the city of Panaji, the capital of Goa, and about 5 km from the Dabolim International Airport.

The place was founded in the middle of the 16th century and remained in Portuguese hands till the time when Goa was annexed by India (middle of the 20th century). 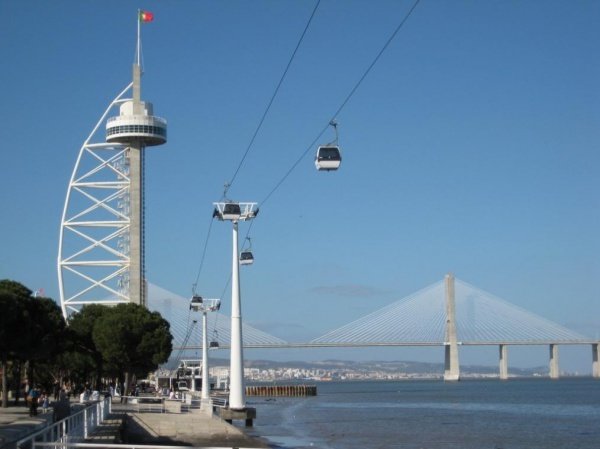 The city is connected with the rest of the world by all means of transportation. The national NH-17 Highway and the South Western Railway run through Vasco. The Mormugao Harbour - the main seaport of the state, and Dabolim International Airport – the only one airport in Goa, are both located in the vicinity of Vasco da Gama. Therefore, the city is a major transportation point for the millions of foreign tourists who are visiting the west coast of India. 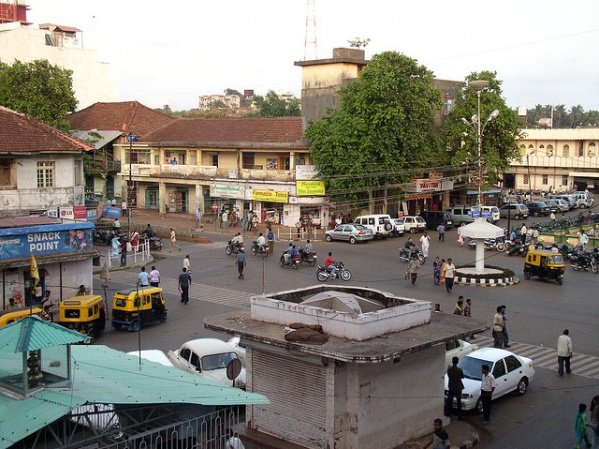 Places of interest you must visit in Vasco da Gama.

- Mormugao Port is the Goa’s main port and its district. Different cruise ships, as well as other interesting marine vessels touch at the port which makes this place the main tourist attraction of the city. On the hill above the port you will find the Pilot Point – the site, from which you can enjoy the breathtakingly beautiful panoramic views. 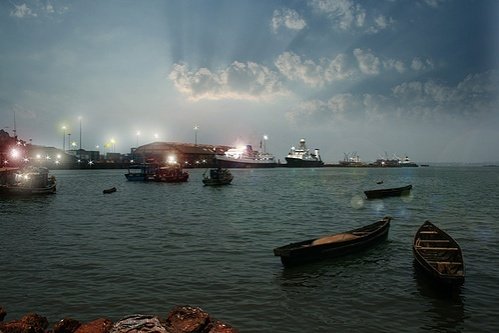 - The Japanese Garden and the ruins of Fort of St. Catherina (or, as it is also called on Portuguese, the Fortaleza Santa Catarina) are located nearby the port. 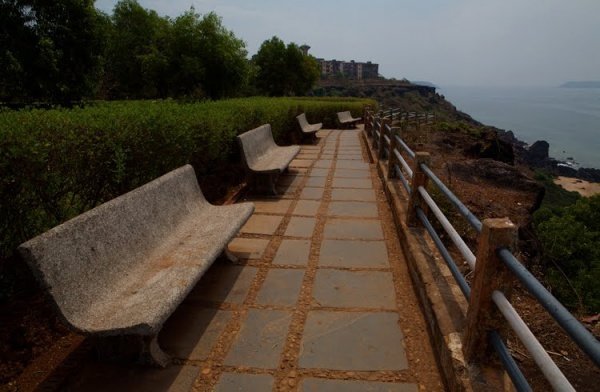 - Naval Aviation Museum is one of the principal tourist attractions in Goa, which is located short way off the Dabolim Airport. The museum pays a wonderful tribute to the birth and subsequent evolution of the Indian Naval & Aviation wing. Here you will be able to enjoy a wide collection of armaments, weapons, vintage war crafts, sensors, safe gears and ancient photographs that bear testimony to the history of naval and aviation power of India. The best hotels in Vasco are the Bogmalo Beach Park Plaza Resort 5* Hotel, the Hotel La Paz Gardens 3*, the GTDC Tourist Hotel and the Hotel Bismark.

Attractions: Saptah Festival which is celebrated here during 7 days in September.