The Shri Damodar Temple is one of the most beautiful and famous architecture constructions in Goa. It stands on the bank of Kushawati River near the Zambaulim Village, just 22 km from the City of Margao on the border of Quepem region (Quepem taluk) and Sanguem region (Sanguem taluk), in Soth Goa.

Hindus believe that the Kushawati River is a sacred one place and that its healing properties help to get rid of different skin diseases.

This famous Temple is dedicated to Damodar deity – the reincarnation of Shiva God. Here such Gods as Ramnath (the incarnation of Lord Shiva), Chamundeshwari (the fierce form of Shakti, a tutelary deity), Mahakali (the Hindu Goddess of time and death, considered to be the consort of Shiva the God of consciousness, and as the basis of Reality and existence) and Mahesha (one more incarnation of Lord Shiva) are also honored and hold in reverence. Originally the Temple was built in the City of Margao, but in 1565 during the Portuguese Inquisition it was destroyed and a Church of Holy Spirit was elevated on its place. 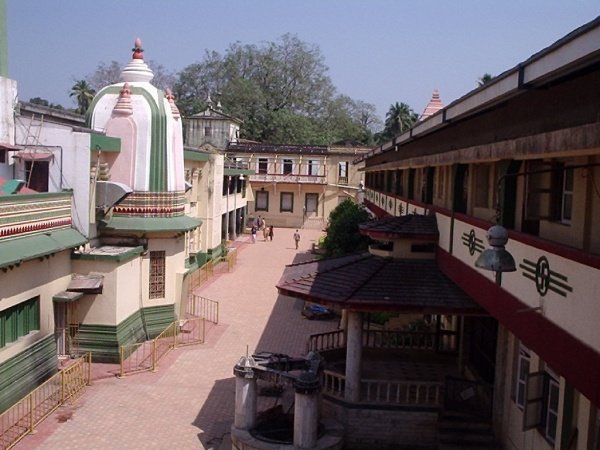 Darmodar is a place of worship for both Hindus and Catholics.

The main festival celebrated in Shri Damodar Temple is called Shigmo. This is a Goa Hindu spring festival of colors, which lasts for one week only. During the festival the Panair is taking place – the folkloric show within which all participants are exchanging gulals (powders of different colors) with each other and organize various feasts and tablefuls. 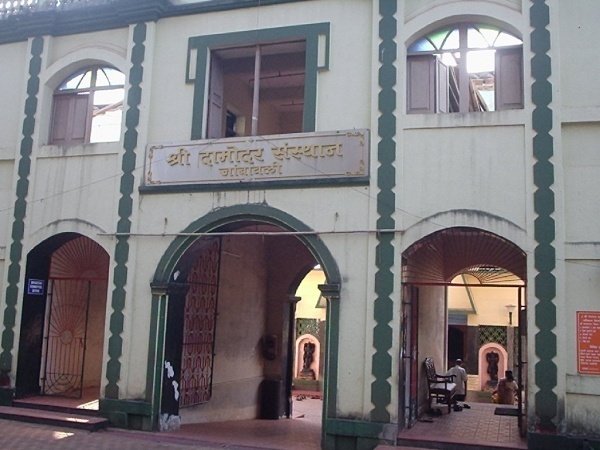 To reach the Shri Damodar Temple is not very difficult: you will need to drive NH66 Highway (Kanyakumari – Panavel Road) and then turn to northeast on the crossroad with the Road to Fatorpa. Balli Railway Station is the closest railway station to the place of Shri Damodar Temple location. You can take a regular bus which stats its way from the bus stand in Margao city and get to the Temple without problems. Also a pre-paid taxi can be taken from Margao to Shri Damodar Temple. 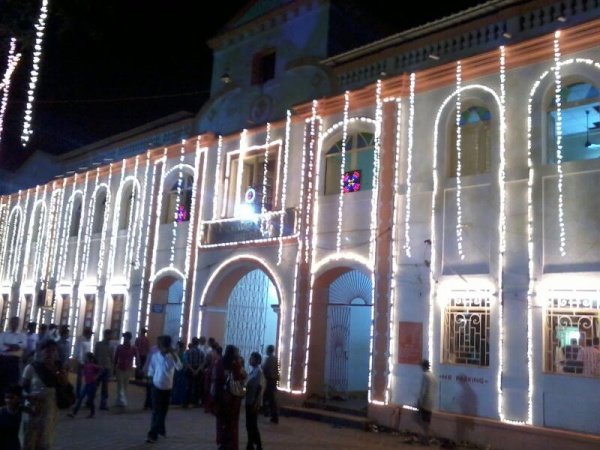