Reis Magos Fort is located on the northern bank of the River Mandovi, just few kilometers eastward from another famous Fortress — Fort Aguada, almost opposite the capital of Goa – the city of Panaji. 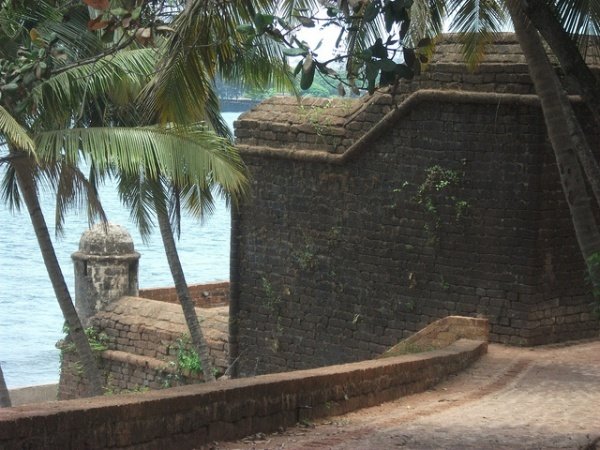 The name “Reis Magos” in Portuguese means "three kings". The name of the fortress is attached to the ancient legend about three biblical kings-wizards who presented the Saint Infant gifts at his birth. 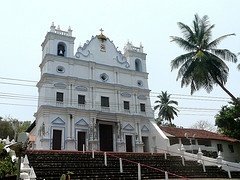 Besides this amazing ancient fortress, the same-named village is proud of another great sightseeing – the Reis Magos Church — the oldest one Catholic Church in Bardez Taluk which is also dedicated to the Three Kings.

Fort Reis Magos is older than Fort Aguada by nearly half of century and smaller that it as well. The fortress was built in the 15th century by the Indian Shah in order to protect the location where the River Mandovi becomes narrow and permits the entry of the sea into the river. The Portuguese, realizing the importance of this strategic location constructed the fort overlooking the Reis Magos church and studded it with laterit walls and turrets. In the late 18th - early 19th century the fortress came under the control of the British forces for the short period of time. Later, regaining the control over the fort, the Portuguese turned this place into the prison.

The well-preserved fort is a very interesting object to visit in the context of military architecture. It is built in tiers that are connected between each other with stone steps. The construction consists of three main parts: the main building, palace court and walls. 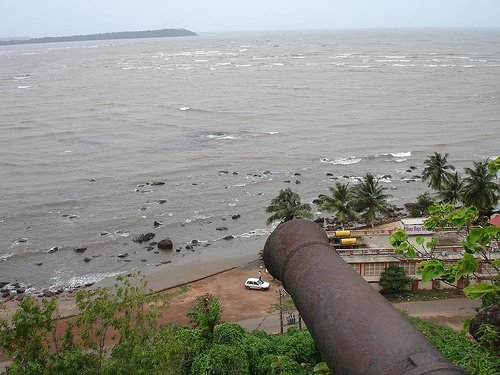 In May 2012 the Reis Magos Fort was a subject to the restoration efforts in order to turn it into the real museum and cultural center. 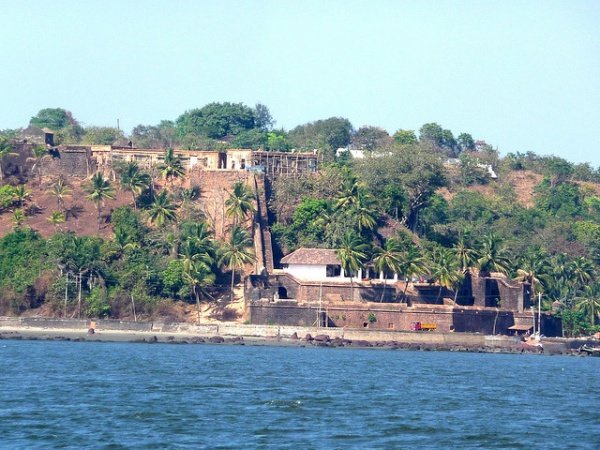