Wildlife in India astonishes with exotic and boundless variety. Many tourists go on holiday to Goa with a dream to come face to face with the inhabitants of the rainforest in their natural environment. The preservation of wild flora and fauna allocated a large part (according to the statistics — 20%) of the territory of Goa, where there are the natural parks. 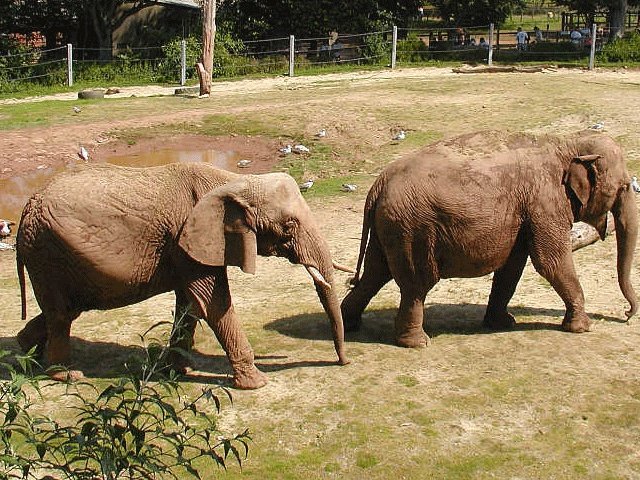 The largest Goan reserve of wildlife is Bhagwan Mahavir Sanctuary. It extends over an area of about 250 square kilometers in the central part of the state and includes the Mollem National Park. The most famous attraction of this reserve is Dudhsagar waterfall s. These surroundings are owned by local monkeys (Indian macaques), but also in the Bhagwan Mahavir there are local species of deer, cheetal and sambar, leopard, the world's largest bulls (Gaura), giant squirrel, porcupine, giant cobra, Indian bear and many other animals unusual for Europeans. Viverra or luwak as they are called in India are the famous “producers” of the most expensive coffee in the world “Kopi Luwak”, they also inhabit the region. 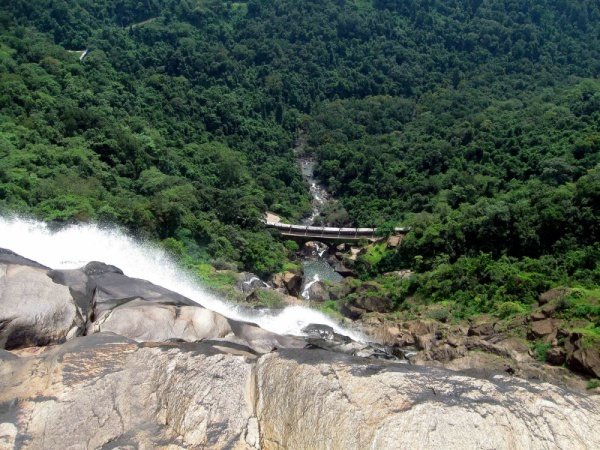 At the Bhagwan Mahavir Sanctuary, in its eastern part, in the village of Tambdi Surla, already the territory of Karnataka, there is one of the most famous Hindu temples Mahadeva Temple, built in the 13th century in honor of the god Shiva. This temple is considered to be the sole representative of the architecture of Kadamba and Yadav rulers of basalt in the region.

Mollem National Park is located in the same village on the eastern border of Goa. It is accessible by a major highway NH4A. It’s open to the public from 8:30 to 17:30. The entrance is 10rupees plus 30 for the camera. For vehicle entrance it will be required the additional permit issued by the Forest Department office, located at the entrance of the park. 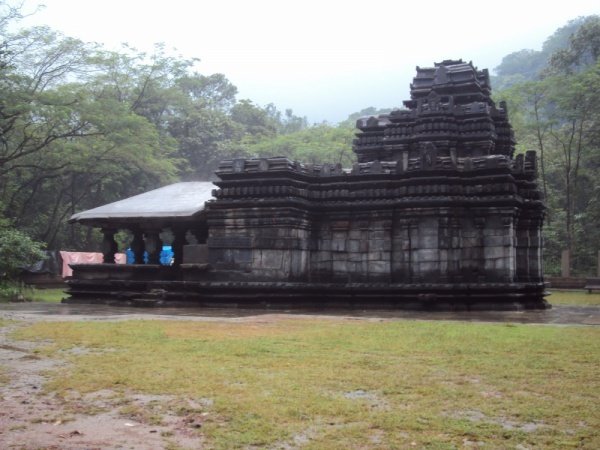 The second largest reserve of Goa is Cotigao, located in the southern part of the state.

Chora Island on the River Mandovi is known as the largest bird sanctuary in Goa - Salim Ali Bird Sanctuary.

Bondla Reserve with its small territory (8 sq. km.) offers visitors a combination of the cage where wild animals roam, of deer safari park, of French park, of botanical garden, and of the rehabilitation center for injured animals. The zoo you can see elephants, crocodiles, monkeys, peacocks, various species of deer, panther, lion, wild boar, Indian pangolin and various reptiles. 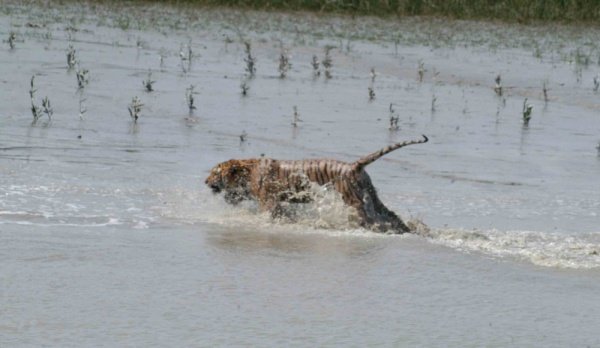 Bondla is in 15 km to the west of Ponda. According to the testimony of visitors, the good place to walk is the park in the middle of the jungle. One needs transportation. Working hours are from 8:30 to 17:30. Entrance costs 40 rupees for two persons with camera or photo camera.

Going on safari, do not expect that the wildlife immediately reveal to you its secrets. Have patience and time, then you will probably be lucky to survive the exciting meetings with the inhabitants of the Indian jungle. The best time to visit the park is in the morning or a few hours before sunset.