Attractions and sightseeing of Margao

One of main touristic objects and purposes of travelling to the City of Margao is Mercado de Afonso de Albuquerque indoor city market or as it is also called in Konkali language dialect – the Pimplapedd/Pimpalakatta market. This interesting and large under-roof market occupies a vast area. Comparing Mercado de Afonso de Albuquerque market with other Goa markets one unique feature can be mentioned: here you won’t see any counters placed on the ground — the whole trade is conducted on special counters which together form entire blocks and sections with narrow streets winding between stores, shops and counters of different sizes. 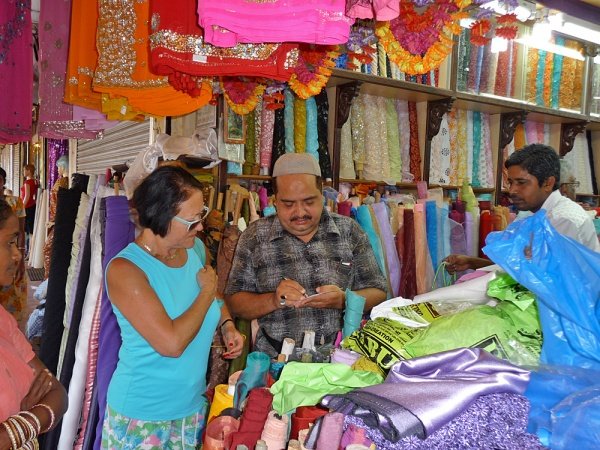 At this market you can find amazing variety of all kinds of necessary and unnecessary things as well as you can also purchase here some very useful and high-quality products and goods of local manufactory. Tourists are often interested in souvenirs, spices, essential oils and products made from silk, cashmere and cotton and jewels buying. 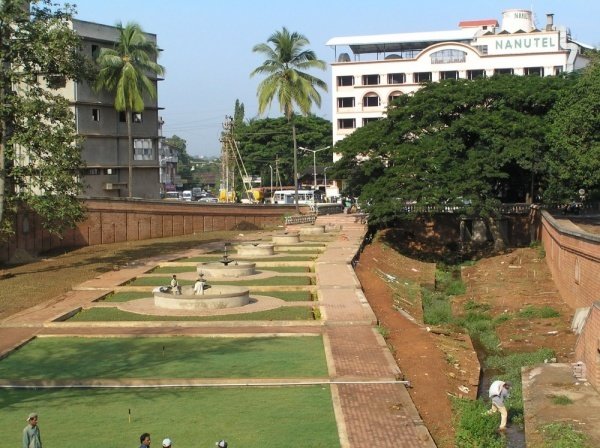 Among other interesting attractions of the city which are not worth visiting can be mentioned Anna Fonte Natural Source, Old Market or as it is also called Mercado Velho market, different magnificent colonial mansions like The Seven Gables House located next to The Holy Spirit Church. By the way, The Holy Spirit Church itself is actually an outstanding example of Portuguese Baroque architecture style in Goa. Like most of Goa Catholic churches this Temple was also built on the ruins of Hindu temples – in this case, on the ruins of Sri Damodar Temple. 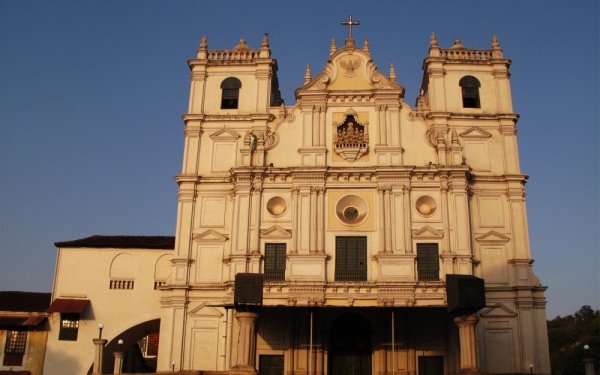 The main and most popular center of leisure facilities and entertainment in Margao is the Jorge Barreto Park where the Municipal Administration Building (Camara) with its fantastically large and rich library is located in. 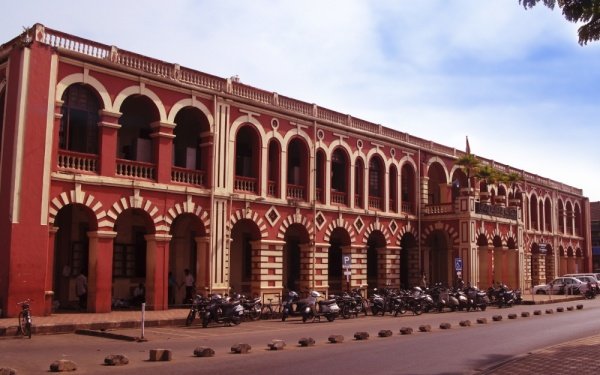 In the northwestern part of Margao you can see a towering over the city Monte Hill from which breathtakingly beautiful view onto this fantastical city is opened to your eyes. In the beginning of the 19th century the Mont Chapel (Mount Church or as it is also known – Nossa Senhora da Piedade) was built here. Nearby you can find one of more than 20 mosques of the city. 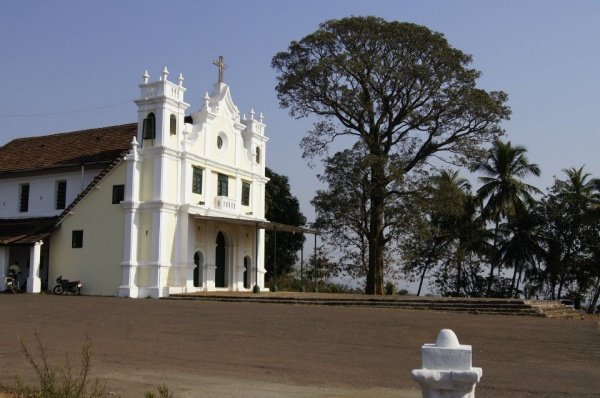 Other architecture masterpieces of the City of Margao are still preserved in good conditions Hindu temples such as Damodar Temple, Hari Mandir Temple and Maruti Mandir Temple. 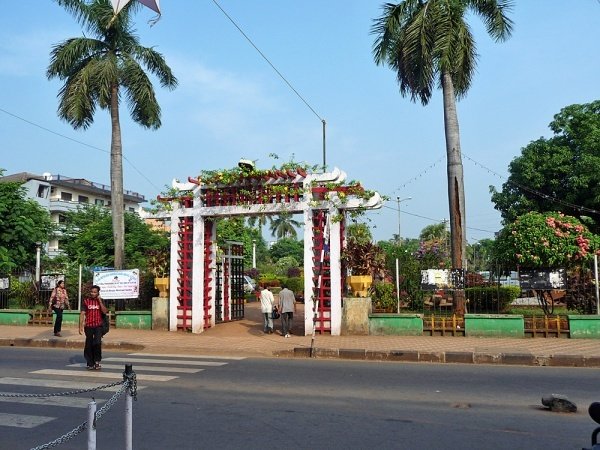