Cubana Nightclub holds the leading positions in a list of the most famous and popular modern nightclubs in Goa. The club is situating in Arpora city (North Goa) near the place of the Saturday Night Market location, just few kilometers from Calangute city and Anjuna resort. The place is so much famous that many people know it simply as Arpora Nightclub. 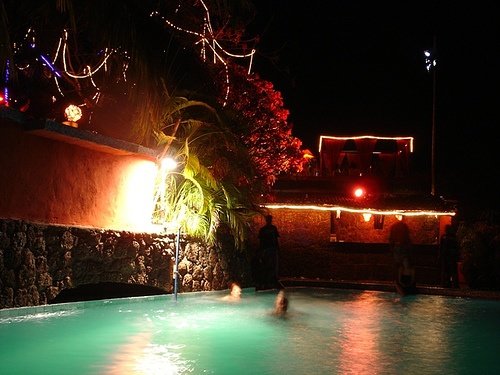 The clubhouse is located on a hill, from the top of which a spectacular view onto the surrounding countryside and the sea is opening. The Cubana itself is a luxurious palace complex which holds about 1500 persons. The building has a swimming pool and lots of open and closed spaces on different floors. On the territory of the nightclub you will also find a bar and Tandoori (barbecue).

Thematic costume parties with corresponding décor (such as, for example, "The Farming Night" or "The Prison Night") are very popular here and are often conducted in the club.

Pop and dance music directions are mostly played in the Cubana Nightclub.

The audience is mainly European one. Long queues are always present at the nightclub entrance. 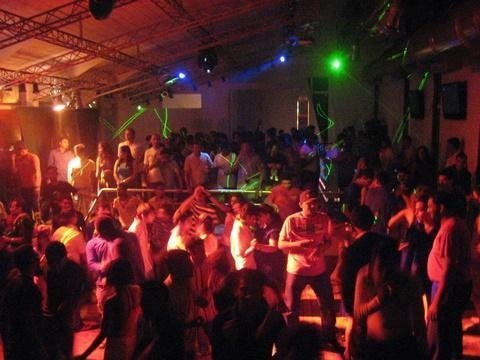 The place is open from 10 PM till the early morning.

Entrance fee: 1200 rupees per couple. On Wednesdays the entrance is free for ladies and costs 700 rupees for guys. The bar is free.